The Sea of Galilee

The Sea of Galilee

The day we went to the Sea of Galilee turned out to be hot and hazy.Â  We didn’t have a clear view across the sea, but you can get an idea of what the area looks like from these photos. 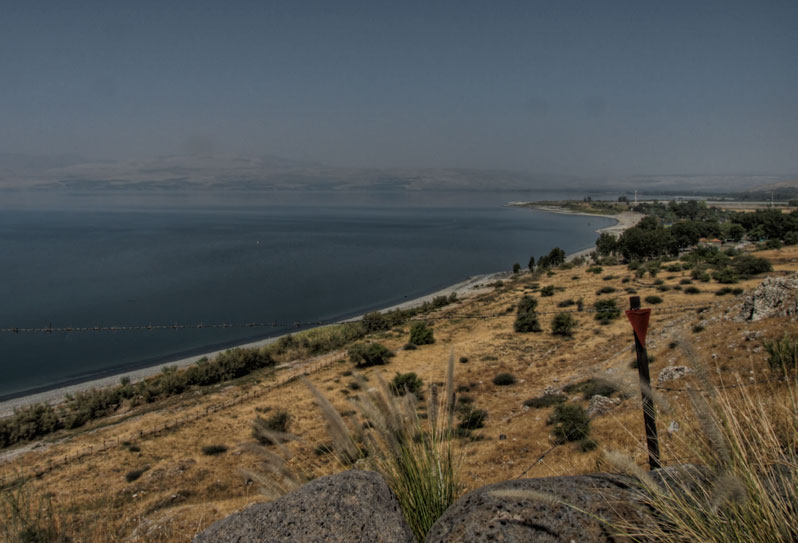 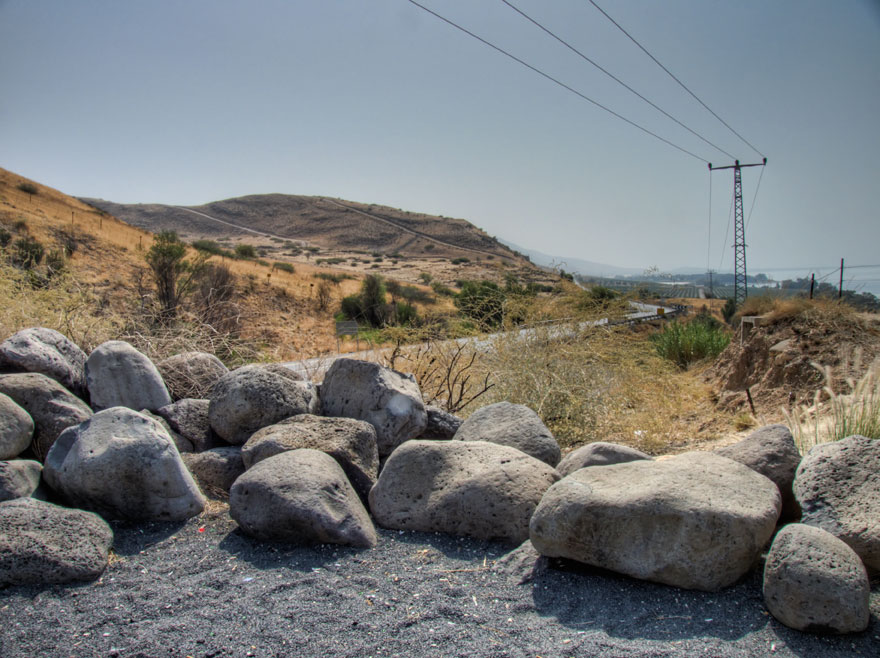 Our first sightseeing stop was the town of Capernaum.

Capharnaum, or Capernaum, or Kfar Nahum in Hebrew, is located on the northwest shore of the Sea of Galilee.Â Â  This town was central to many of the events of Jesus’ life.

The remains of Peter’s house in Capernaum can still be seen, including the inner room which was used as one of the first Christian churches.

In Jesus’ day Capernaum was a poor fishing village. The Jewish inhabitants could not afford their own synagogue but a Gentile Centurion, who held the Jewish people in high regard, built one (Luke 7:1-5).Â  Jesus often taught in the Synagogue here. To this day you can view the original ruins of the town and the ruins of an early synagogue (circa 300-400 AD) built on the site of the original. 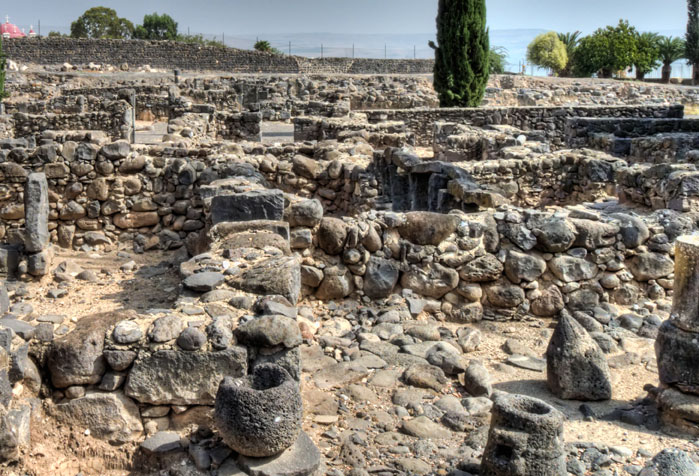 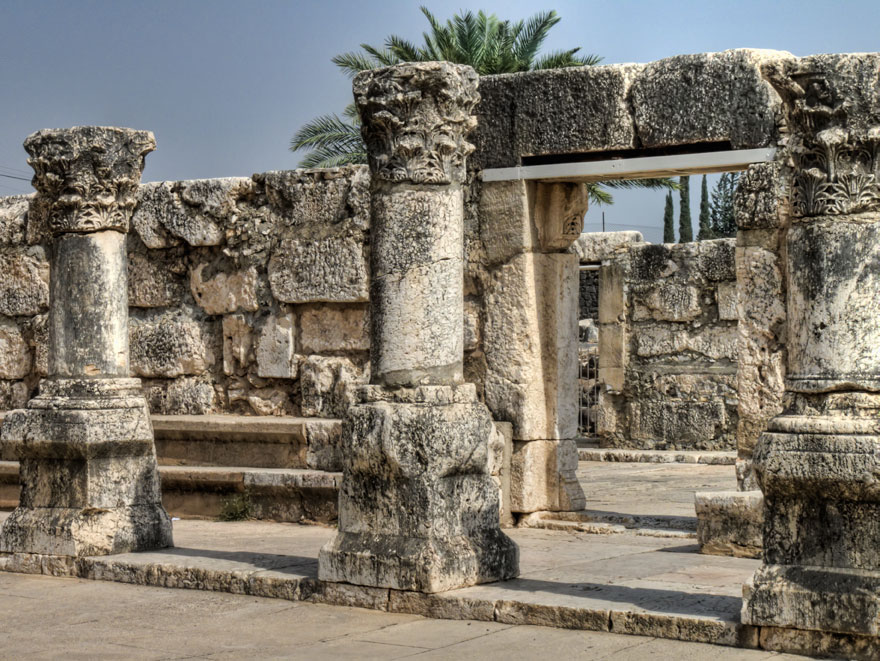 The stonework found at the synagogue contains some interesting depictions of the Star of David and what is believed to be a depiction of the Ark of the Covenant during its fateful transportation upon a cart. 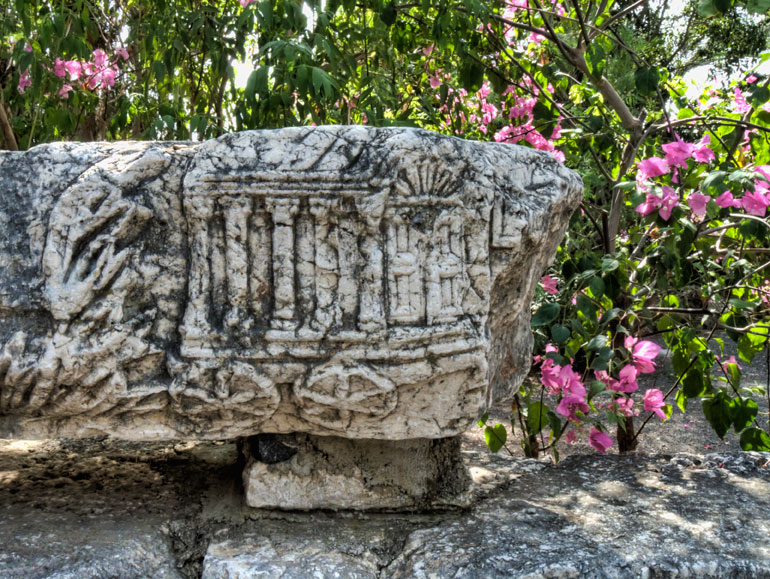