The day after we visited Galilee, Jennifer and I went to the Dead Sea and Masada. We both enjoyed a float in the Dead Sea.Â  It was quite an experience. 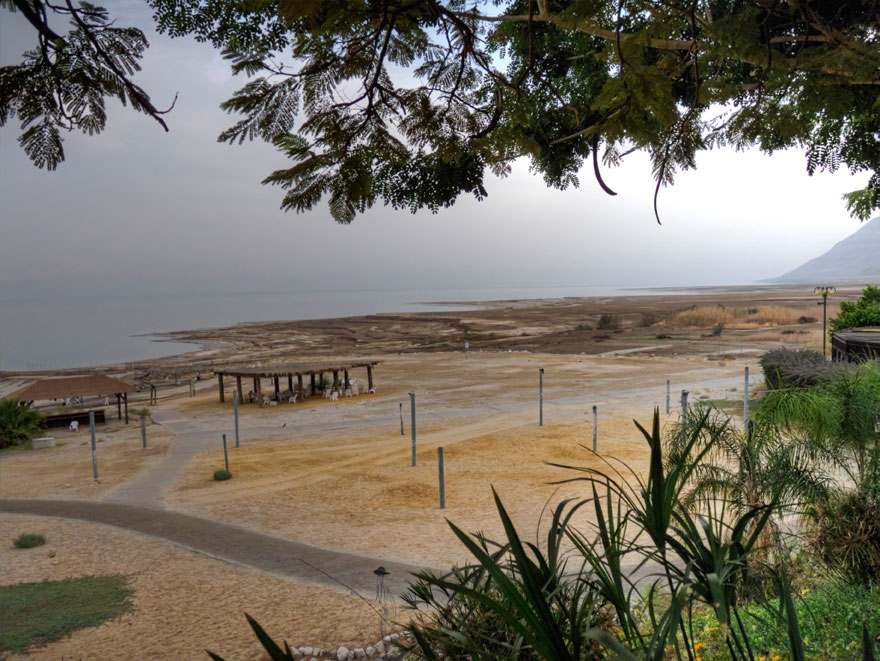 It was blazing hot at Masada, but our tour guide was interesting.Â  Here is some of the information that he related. 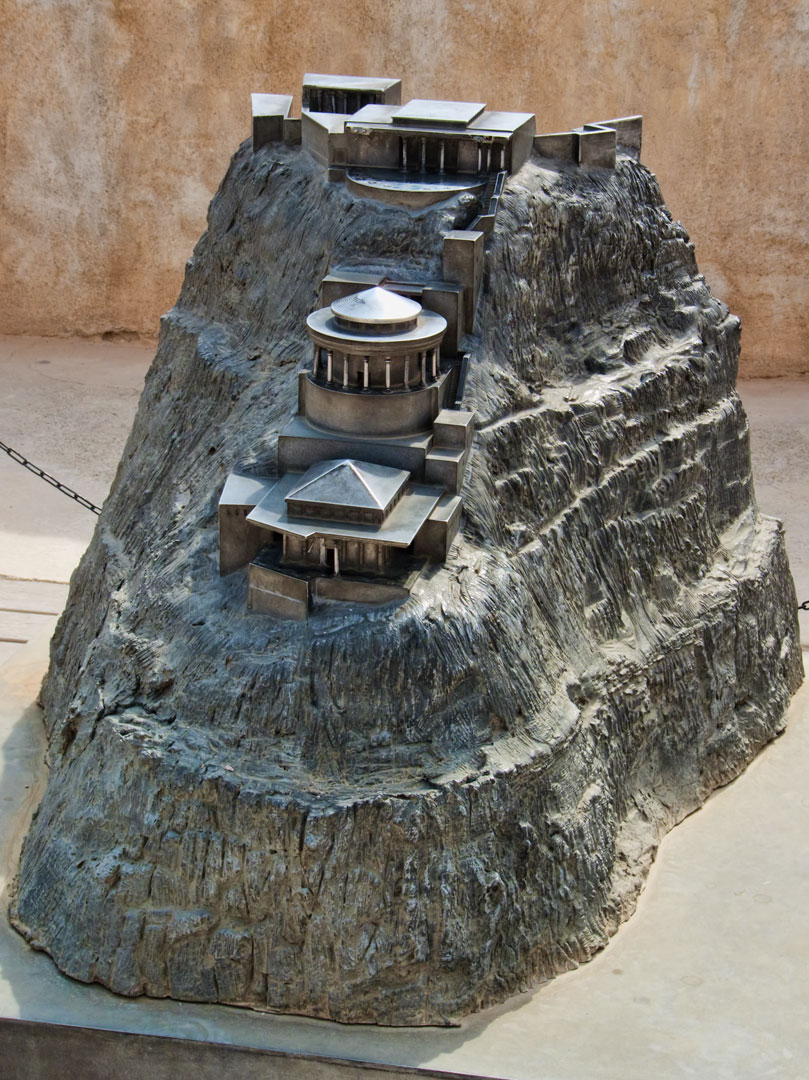 The cliffs on the east edge of Masada are about 1,300 feet high and the cliffs on the west are about 300 feet high; the natural approaches to the cliff top are very difficult. The top of the plateau is flat and about 1,800 feet by 900 feet. There was a wall around the top of the plateau totaling 4,300 feet long and 12 feet thick.Â  The fortress included storehouses, barracks, an armory, the palace and cisterns that were refilled by rainwater. Three narrow, winding paths led from below up to fortified gates.

According to Josephus, a first-century Jewish Roman historian, Herod the Great fortified Masada between 37 and 31 BC as a refuge for himself in the event of a revolt. In 66 AD, at the beginning of the First Jewish-Roman War, a group of Jewish extremists overcame the Roman garrison of Masada. After the destruction of the Temple, the Jewish rebels and their families fled Jerusalem and settled on the mountain top.

In 72 AD a Roman governor marched against Masada and laid siege to the fortress. After failed attempts to breach the wall, they built a rampart against the western face of the plateau, using thousands of tons of stones and beaten earth.Â  The rampart was complete in the spring of 73, allowing the Romans to finally breach the wall of the fortress.Â  When they entered the fortress, however, the Romans discovered that its 960 inhabitants had set the buildings ablaze and committed mass suicide rather than face slavery or execution by their enemies.

The account of the siege of Masada was related to Josephus by two women who survived the suicide by hiding inside a cistern along with five children. Â  Because Judaism strongly discourages suicide, Josephus reported that the defenders had drawn lots and killed each other in turn, down to the last man, who would be the only one to actually take his own life.Â  Our guide repeated many times how only one man was actually guilty of breaking the law by committing suicide.Â  I found this extremely ironic, because the Law prohibits murder as well. 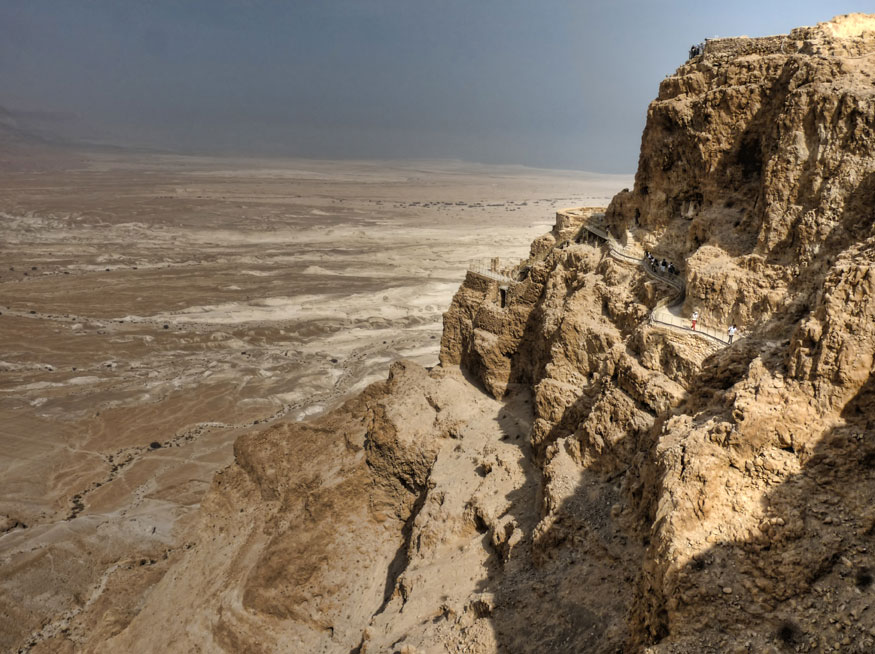 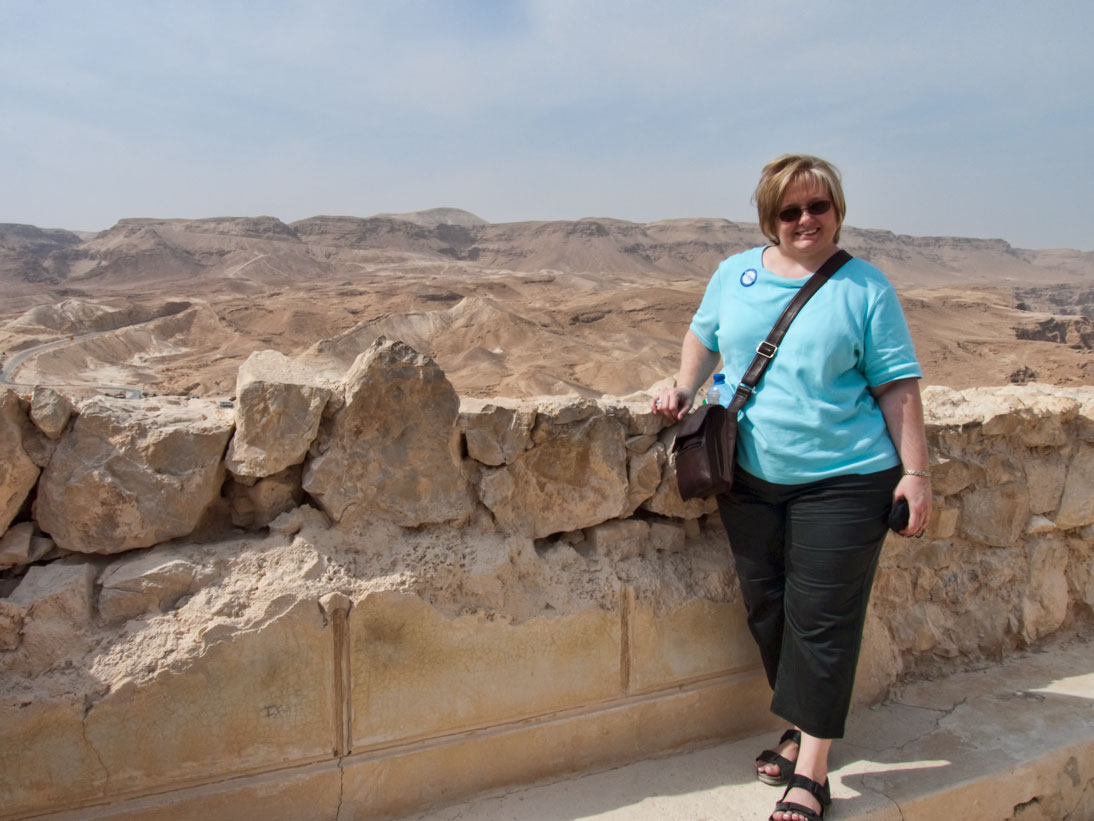 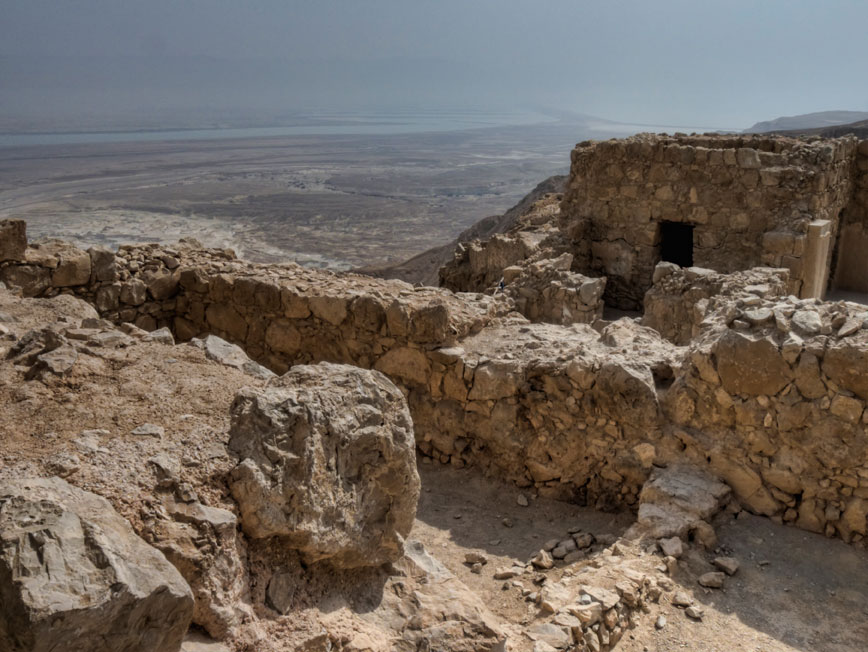 2 thoughts on “Dead Sea and Masada”